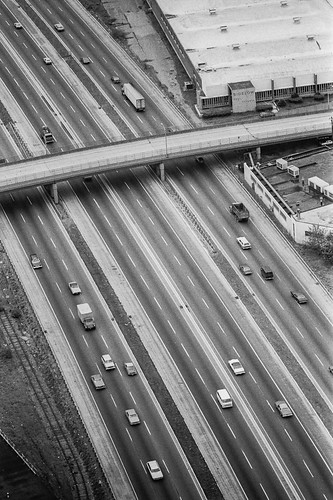 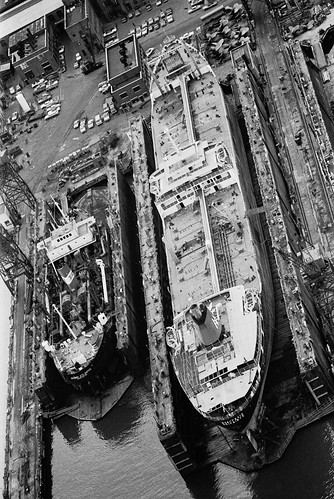 Two ships in dry dock — the Hydro Atlantic (Wilmington, DE) and the Eυαγγελια (Piraeus, Greece), at piers in Hobokon, New Jersey. May 11, 1978.

The Hydro Atlantic sank during a storm on December 7, 1987 just east of the Boca Raton Inlet. It is considered one of the best wreck dives in the United States. See: http://www.hydroatlantic.com 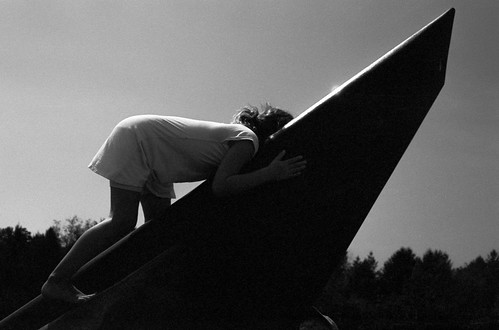 Climbing the sun dial at the Arboretum at Penn State. August 21, 2017. 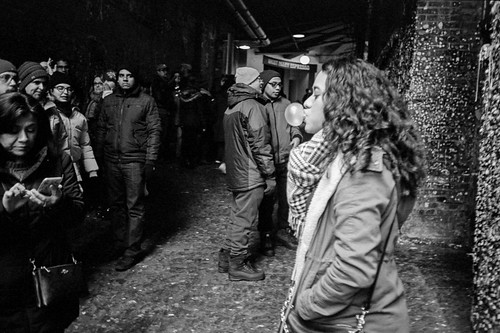 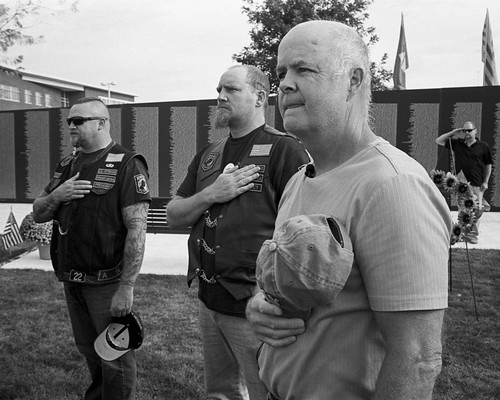 Veterans at attention during the sounding of Taps at the Traveling Vietnam Memorial Wall at Penn State. 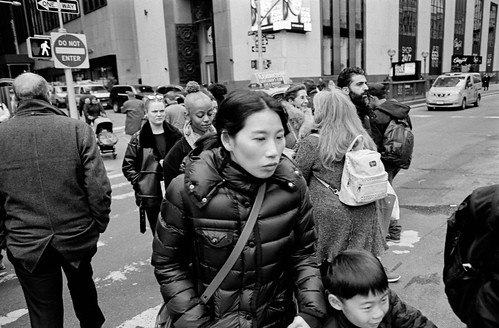 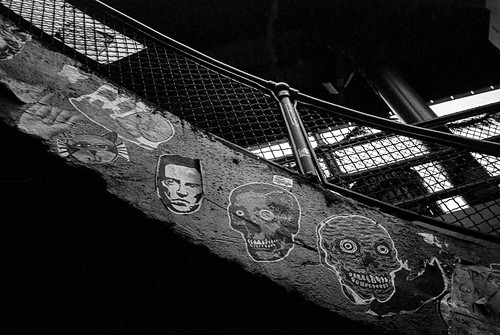 Checking out the Gum Wall.